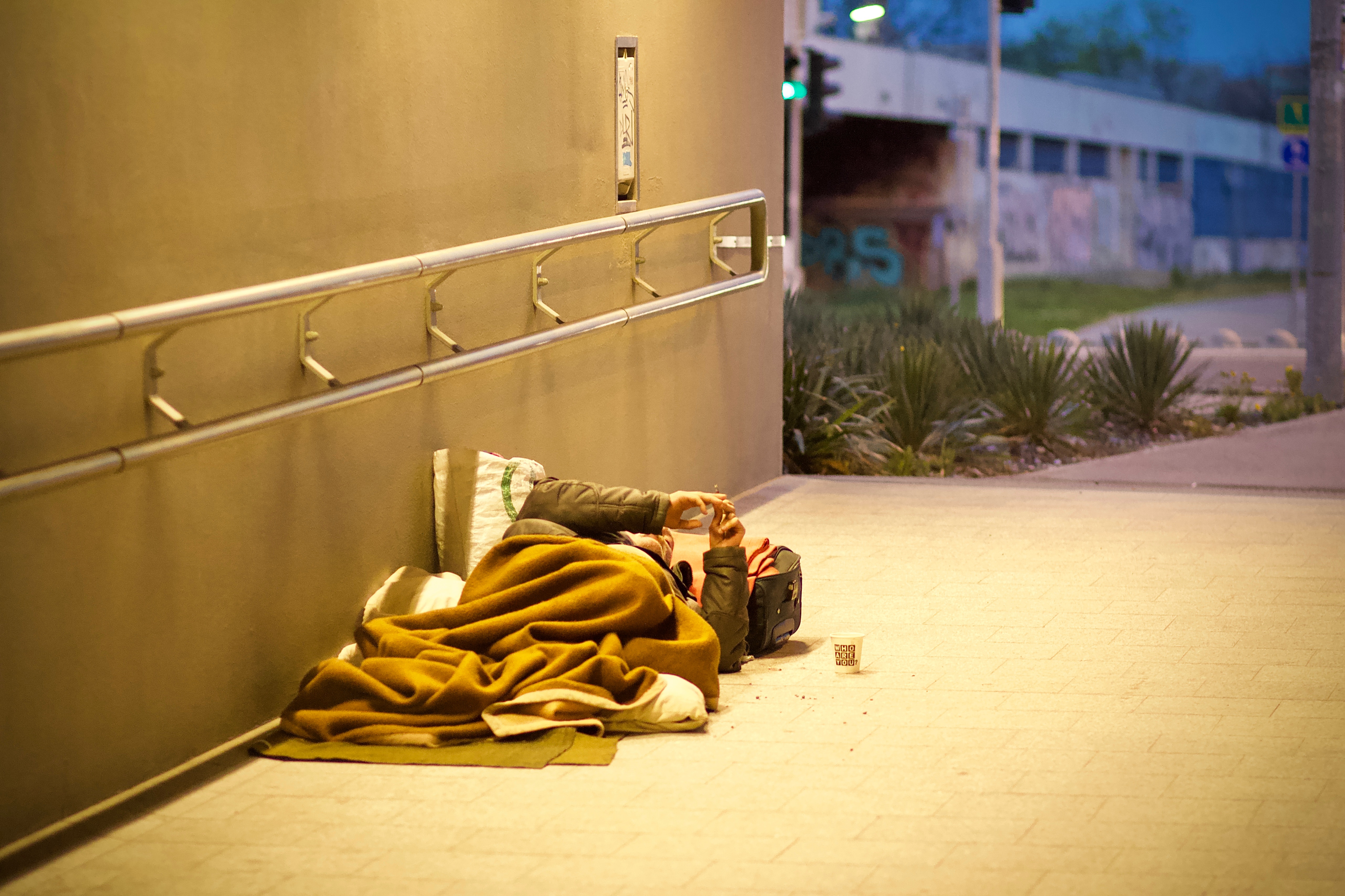 It has been some time since we last posted on this blog, but that doesn’t mean we haven’t been busy. Like everyone else, we have had to adapt to the challenges that 2020 has dealt us, but we have continued on our mission: doing our part in the drive towards ending street homelessness in England by 2030.

The work we have been doing falls into two categories: tactical and strategic.

Tactically, we have been helping some of the homelessness charities that we work with to cope with the need to house rough sleepers as part of the ‘Everyone In’ initiative.  Answering the call of one charity in particular, we managed to negotiate tenancies in privately rented apartments in locations in Greater Manchester that could be serviced by the support staff of the charity.

This was more challenging than it sounds; it was March and the country had been put under full lockdown and letting agents were not answering calls, nor were they allowing viewings.  We managed to provide some properties however, and they continue to be in use at the time of this post.

A REMINDER OF WHY WE DO THIS

I heard a touching and heart-warming story about one of the tenants in a property we sourced as part of Everyone In:

The tenant is a multi-year rough-sleeper, entrenched in his ways and with an understandably hardened view on the world.  He was being visited by his support worker, a 20 year veteran who has seen it all, and has thicker skin than most when it comes to dealing with some of the most vulnerable in society.

The newly-housed tenant was explaining how happy he was in his property, and that he never believed it would happen for him.

Having a safe, warm roof over his head, which was his own front door was something that he believed would never become available to him.

He became overwhelmed with emotion, and started crying.

It was too much for his support worker.  He started crying too.

Two tough blokes, one in uncontrollable gratitude for his new living arrangements, the other recognising the impact that having a place of your own has at a deep level.  Both outwardly expressing with a visible vulnerability normally buried deep for their own protection.

It’s stories like this that motivate us at Cornerstone Place to achieve our mission to contribute to ending street homelessness, as well as our investors, partners and the charities we work with.

The impact on lives is immense.

On a more strategic level we have continued to work with charities to support their long-term property ownership goals.  Our ‘Shared Upsides’ model, which we presented at the GMCA event back in February continues to be of interest to charities and Registered Providers alike.

We frequently hear that these organisations are looking for a way to transition away from leasing from private landlords to having their own properties.  Our Shared Upsides model helps them to do that without impacting reserves or replacing any other activities they are doing.  (Get in touch to find out more).

We hope to complete on the purchase of a building in December which will become 12 self contained  units and office space.  This is in Audenshaw, Manchester, and we are currently reviewing three other properties for the same charity elsewhere in the North West.

It hasn’t all been positive, however.

After considerable effort and money a site we were hoping to complete on in Oxfordshire fell at the last hurdle.

On the final day permitted for our planning decision it was refused.  The reasons were spurious at best, but we did not have time to appeal due to the sunset clause on the permitted development planning route we had opted for.

It was incredibly frustrating and disappointing.  Currently if someone reports as homeless in the town for this project they are put into a taxi and sent to Oxford (£40 trip!).  The Local Authority had allocated commissioned income to our charity partner for this project.  We are now considering other options in that location.

It wasn’t a completely wasted project, however.  As part of the process we uncovered new funding sources, some of which include grant funding which of course helps to make the finances stronger.  Thankfully, these funders have agreed to roll the funding into a future project with our charity partner and we hope to be able to say more about this in the future. This experience has also allowed us to refine some of the input costs to our model to help us gain a clearer understanding of our specific project expenditure and cashflows.

The perfect storm of widespread job losses, reduced incomes and family pressures resulting in break-ups will inevitably lead to an increase in homelessness next year.  This is on the back of continually rising homelessness for the last 10 years.

Official figures often hover around 5,500 street homeless, but the ‘Everyone In’ initiative brought 14,600 people into hotels and B&Bs.  It is therefore the more likely level of street homelessness in the UK.  This doesn’t take into account the ‘hidden homeless’ – those who sofa surf, or who are forced to move back in with parents.

Whatever the number on the streets, it is 100% more than should exist in a country like ours.

Our aim for 2021 is to have at least four sites initiated, and hopefully more.  It’s a drop in the ocean on the total number of homeless people, but like the chap who broke down in front of his support worker, every single person that we can help counts in our drive towards doing our part in ending street homelessness.

We use cookies on our website to give you the most relevant experience by remembering your preferences and repeat visits. By clicking “Accept All”, you consent to the use of ALL the cookies. However, you may visit "Cookie Settings" to provide a controlled consent.
Cookie SettingsAccept All
Manage consent

This website uses cookies to improve your experience while you navigate through the website. Out of these, the cookies that are categorized as necessary are stored on your browser as they are essential for the working of basic functionalities of the website. We also use third-party cookies that help us analyze and understand how you use this website. These cookies will be stored in your browser only with your consent. You also have the option to opt-out of these cookies. But opting out of some of these cookies may affect your browsing experience.
Necessary Always Enabled
Necessary cookies are absolutely essential for the website to function properly. These cookies ensure basic functionalities and security features of the website, anonymously.
Functional
Functional cookies help to perform certain functionalities like sharing the content of the website on social media platforms, collect feedbacks, and other third-party features.
Performance
Performance cookies are used to understand and analyze the key performance indexes of the website which helps in delivering a better user experience for the visitors.
Analytics
Analytical cookies are used to understand how visitors interact with the website. These cookies help provide information on metrics the number of visitors, bounce rate, traffic source, etc.
Advertisement
Advertisement cookies are used to provide visitors with relevant ads and marketing campaigns. These cookies track visitors across websites and collect information to provide customized ads.
Others
Other uncategorized cookies are those that are being analyzed and have not been classified into a category as yet.
SAVE & ACCEPT